Is the downloadable BEHAVIOR DESIGNER RUNTIME SOURCE is the latest version? 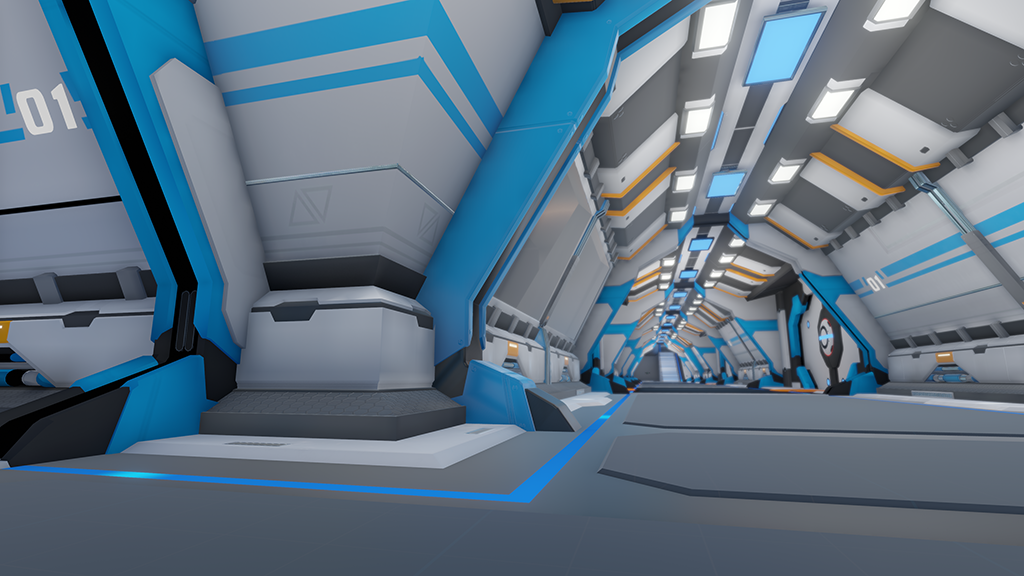 It looks like there are differences between the Behavior Designer downloaded from the Store and this version. I see mainly code quality changes but I also found some changes that change the return value in several files. Would you check if the downloadable source is the latest and update is if it's not, please?

Staff member
The runtime source was last updated on December 8 which is the same day as the latest release. We will be doing a new Behavior Designer update soon and I'll make sure to update it again then.

That's strange. There are simple code quality differences, but for example, in Behavior Designer\Runtime\Tasks\Unity\GameObject\Find.cs the description and the return statement are entirely different. And the difference that caused me a 4 hour debug session was in the BehaviorManager.cs.meta. That's a file not included in the Unity Store version but it has a script execution order setting of -100 and that changed the order of scripts which is different from how the store version works.

Could you tell me what are the changes in the new version (a resolution for the broken prefab handling maybe)? Also, would it be possible to simply include the source code in the Store version instead of keeping two separate versions?
You must log in or register to reply here.
Share:
Facebook Twitter Reddit Pinterest Tumblr WhatsApp Email Share Link
Top